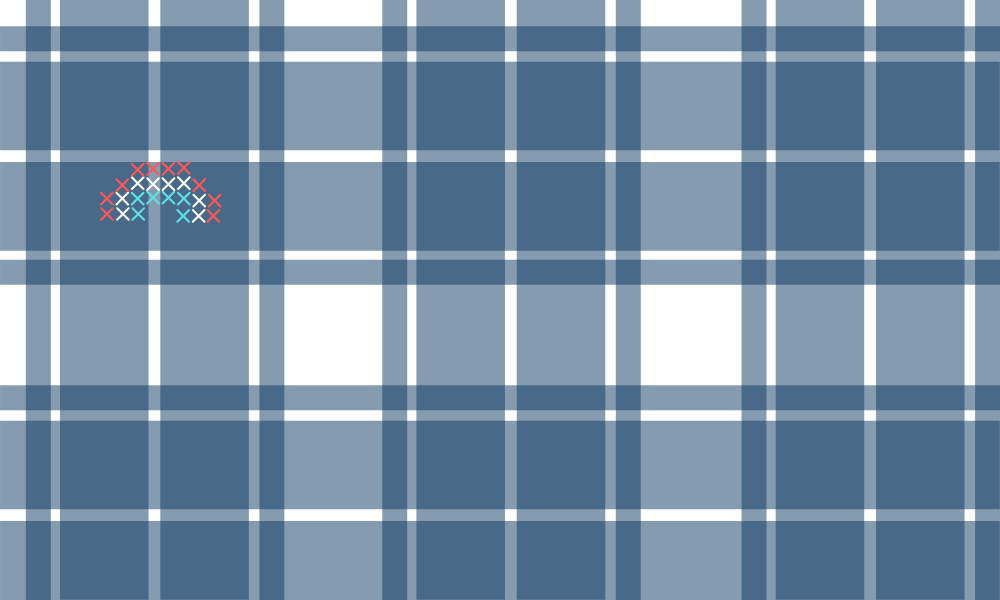 She is wearing pyjama pants with patterns and a grey tank top: she is about to go to bed. As we walk in the dorm, a large wired smile adds to her fresh and young look. She travels alone, in secret. Her father took her to the train station, and just after he left, she called her mother to make sure he had actually left so that she could go and take her flight to Yunnan. He knows nothing about her trip and thinks she went back to the University of Cheng Du (Sichuan, China). “On the phone, I tell him that I’m working hard”, she laughs. And she sends photos of her trip to her mother. “My father still thinks that we have to study, study and study again but nowadays things are different. If I don’t travel now, I won’t be able to do it later.”

She will begin her second year of Spanish studies. “Why did you choose this subject?” “Oh, you’ll think it is ridiculous but ok… I hate maths, so I chose to study languages. And I chose Spanish rather than French because just before my graduation I will have to spend a year abroad and if so, I would prefer to go to South America rather than Africa. But of course, I would even prefer to go to Europe … And Spain is close to France! And in France, you have loads of delicious pastries. I love desserts!” she says with a radiant smile.

She offers us rambutans, these hairy litchis. “Have some! I didn’t know them before coming here, and now I love them.”

“You French people deeply believe in God, right?” “Uh… Not so much anymore.” “European people, then? We can see that in movies” “It depends which European countries… You might have seen that rather in American movies. What about you?” “Me? No, I don’t believe in God but I force myself to believe in something. Believing in something stronger than oneself gives limits because it’s scary. And giving oneself limits is a safeguard against doing bad things.” She grasps the pendant she is wearing on her chest. “For example, I often think about my grand-mother. I strongly believe that her spirit is still here with me and keeping an eye on me.”

This sunset in #Nordhavn was a blessing to the eye