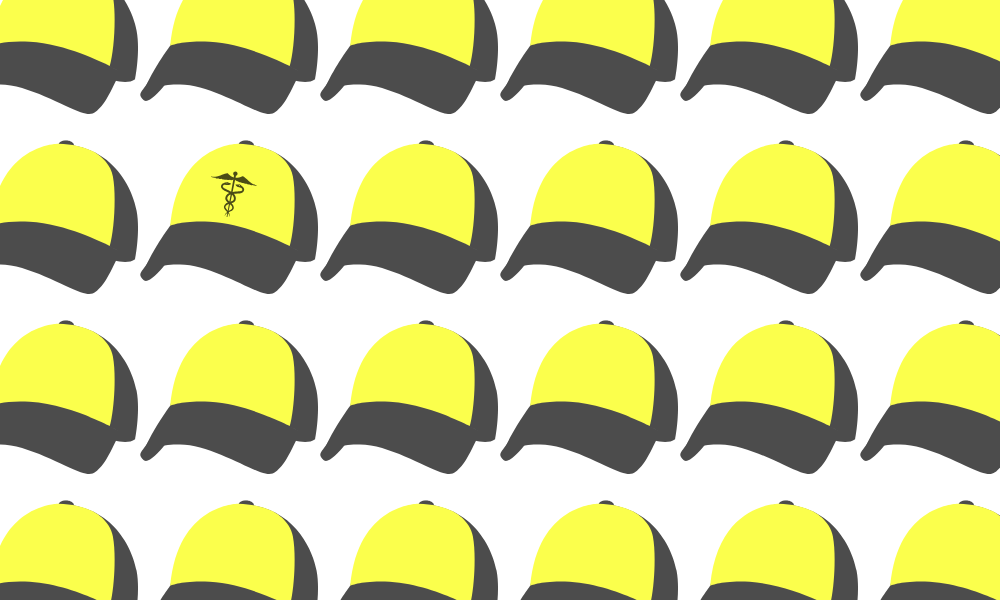 A twenty-nine-year-old and 4.75-foot girl, a black and fluorescent yellow Playboy cap screwed on her head, Rose takes us for the day around the floating markets of Cần Thơ, the biggest city of the Mekong Delta. She is a guide. But, not only. She also sells Korean cosmetics at special prices to the network she managed to create on Facebook. But actually, she dreams of studying pharmacy and works to pay for her studies. She is determined as is shown by the dark rings under her eyes and an excessive yawning just when the sun rises on the river.

Rose lives at her parents’ house, a bit out of Cần Thơ; as well as her little sister. Last year, the two girls were still renting a small apartment together in the city centre – thus avoiding half an hour on their scooter to get there –, before deciding to come back to the family house to take care of their parents. “They are getting old and in Vietnam, we must take care of those who gave us birth and food”, she says. A fair reversal of roles inherited from Buddhism.

However her brother, who is three years older, lives five minutes away from the family home. He got married five years ago and has two young kids. Usually, after the wedding, the daughter-in-law comes to live in her husband’s family house but as she is an only child, the parents on both sides came to an agreement. But they don’t pay them a visit so often. That ‘s the way it is. Rose has finally accepted the situation, even if she would have preferred it to be different. Her preoccupation is first to work to be self-sufficient and to owe nothing to anyone. And whenever she earns a little extra money, she gives it to her parents who run a little grocery store.

Belgium, Europe, Photo of the month