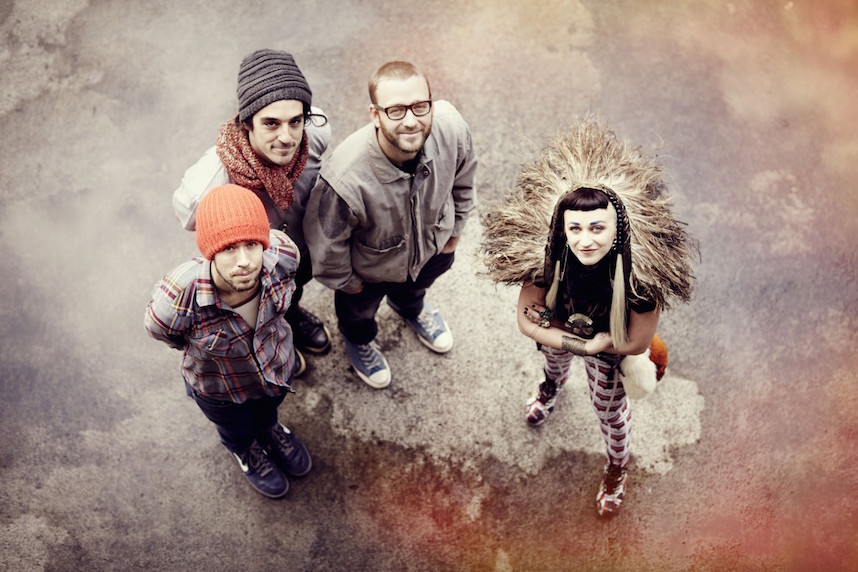 Do you know Hiatus Kaiyote? We’ve just discovered them and we have been so thrilled at listening to them that we wanted to share their music with you. So, get on board for this very first musical trip on our blog.

Hiatus Kaiyote is an Australian neo soul band, formed in Melbourne in 2011. A quartet led by the singer and guitarist Nai Palm, who has an absolutely captivating voice. They have done a great job on the polyphonies and rhythmic changes, as well as awesome arrangements.

But just listen to this… We’ve made a short selection for you.

The World It Softly Lulls

Do you like it? What’s your favourite band/singer right now?

My kind of places. Nothing fancy, just simplicity