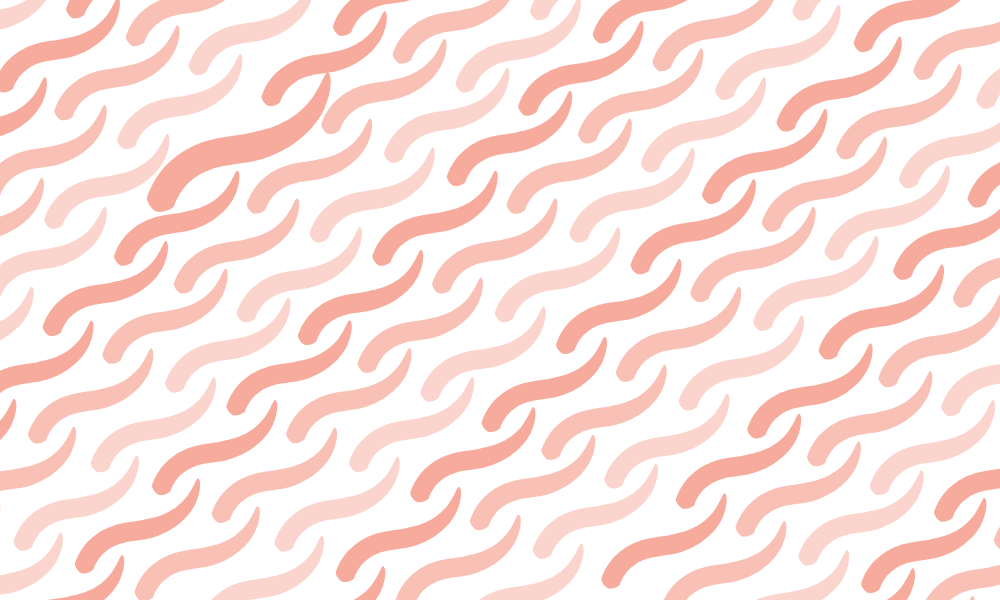 With his angel face, he seems to have fallen from the nest. He has a slightly tanned skin, quite smooth and almost beardless, and bushy untameable golden-blond hair. His frozen smile can hardly hide a former teenage timidity. He is touching in his body somewhere halfway between teenage years and manhood. He is the youngest: he is 22. He came to attend a 3-day workshop because he is very interested in sexual kung fu, a Taoist practice based on the control of energy. “That’s a present from my mum!”, he said with a barely embarrassed smile. Well, she pays for half of it as a birthday present.

Underneath his youthful look, Tom left Germany six months ago to come and live in Thailand, time for him to think about what he will do next, make a few experiences and follow one or two training sessions. He worked no less than seven years as a chef in a restaurant. Who would have believed it? “I started when I was 15, I didn’t like school much…”, he says in a very good English. “In Germany, depending on which curriculum you choose, you can start working very young.” But after all these years working twelve hours in a row in stressful conditions, he had enough of that. As he goes on speaking about himself, his personality truly no longer fits with his appearance. He is a smart guy. He seems to have lived one first life and now to consider living a second one. “Now, I want to live a healthier and more balanced life.” Then, he adds that he has been almost a vegetarian for 3 years, that he rarely drinks alcohol and gets more and more interested in various well-being practices.

He will soon go back to Munich because he starts missing winter and the cold. Actually, he will live outside the city, as he loves nature and walking in the forest. His idea for the future is to open a kind of wellness centre in a peaceful place, where he could offer some homemade healthy food and yoga classes among other activities. He thinks of something simple and accessible to everyone.